To Rent a House or Buy a House? That Is the Question 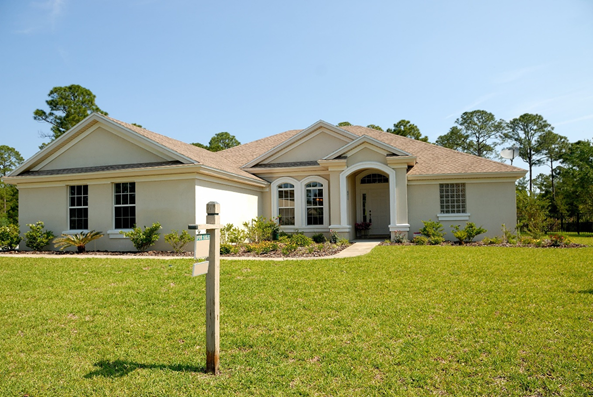 Owning a home has long been the cornerstone of the American dream, but for many people, achieving that dream has been delayed indefinitely. In fact, according to the Pew Research Center, the percentage of households that rent their primary residence is the highest it’s been since 1965. While the number of households in the country has increased by 7.6 million between 2006 and 2016, the number of heads of households who owned their homes has largely remained unchanged.

There are a variety of reasons for this stagnation, including rising home prices, fear of another market crash and the burden of student loans. However, even in spite of these commonly held reservations, the vast majority of renters surveyed said that they hope to buy a home at some point, and well over half said that the rent because of their current financial situation, not because they want to.

When it … Read More

Where To Find Mortgage Guidelines Online

How Can Home Investment Guide Work?